Curriculum Vitae: The Course of Life 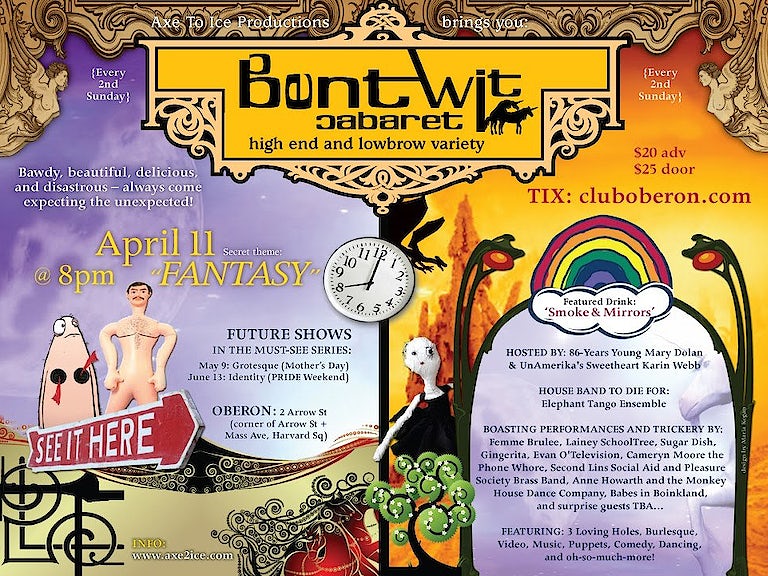 This series brought together a diverse group of artists and minds to create a new show, with a new theme, just about every month for two years.

As the musical director, I would spend four weeks preparing for each show. The first would be repertoire research (finding the right tunes for the show's theme and performer requests). The second and third were primary transcribing and arranging the repertoire. The final week was rehearsal & performance time.

Over its run, the band performed 173 different tunes/interstitials. Fun times! 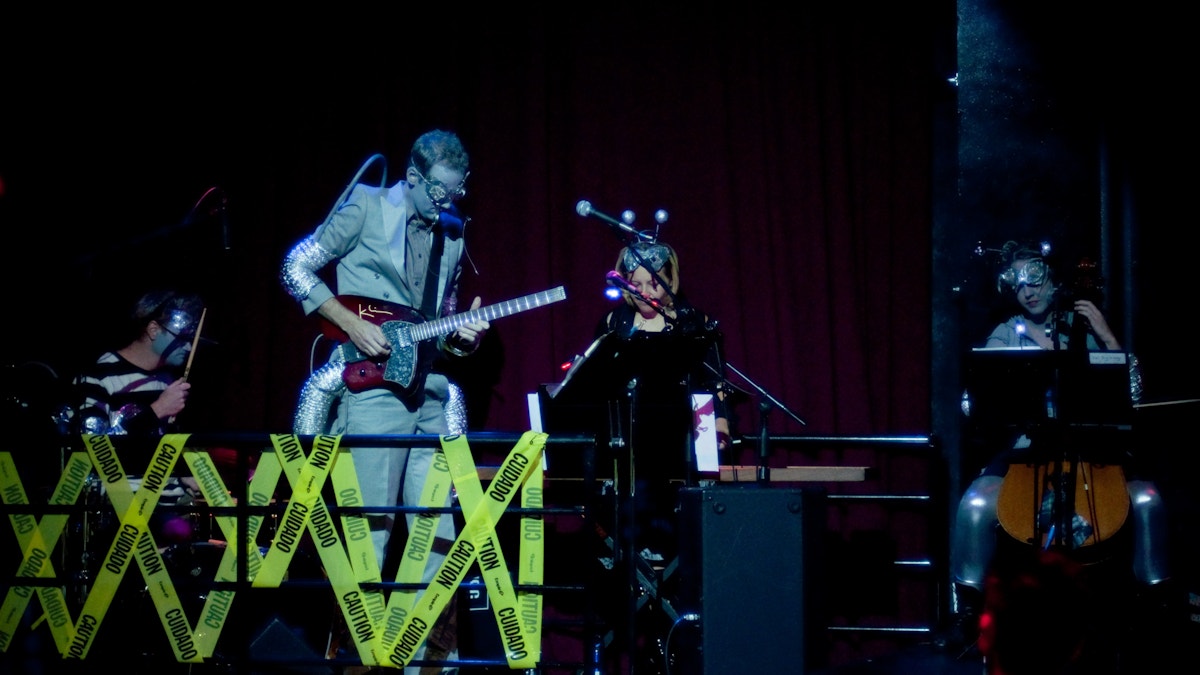 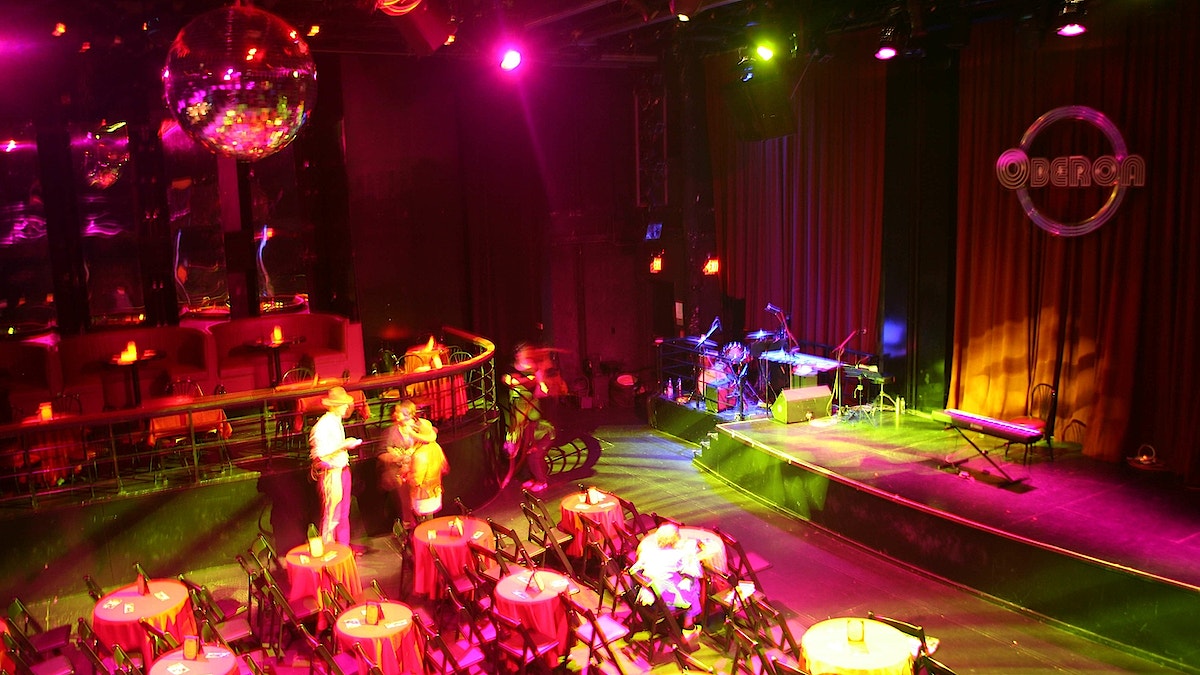